The Best Father and Son Partnership at a Pastry Shop

The father son bonding of a pastry family 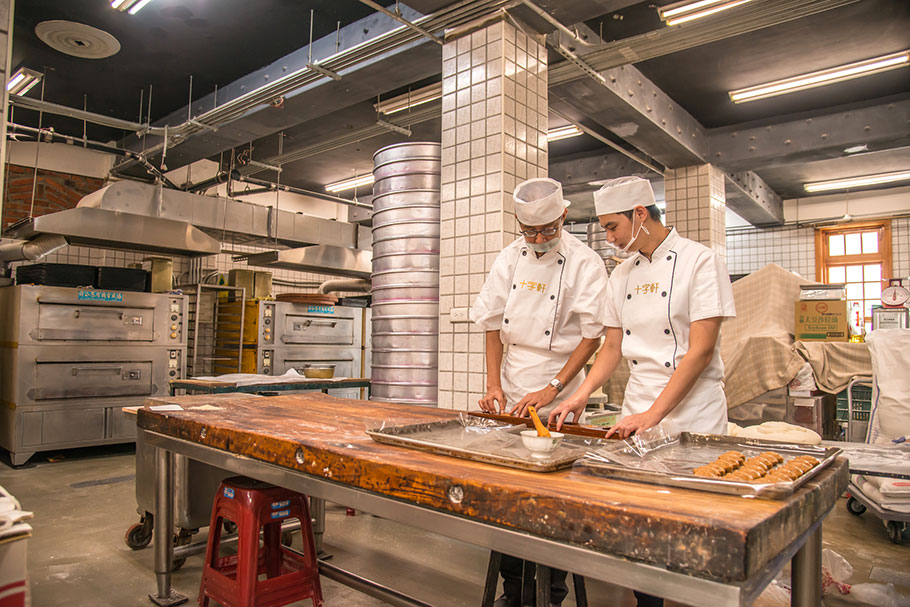 Both chefs, who are father and son as well, thrive together in their career.

Due to the sudden demise of the founder, Xian-de Qiu, designated as the inheritor of the pastry shop, obtained his management position without further ado. Back then, he had to lead all the chefs, who were older than him and had tattoos, and take care of his two-year-old son Yi-wei Qiu at the same time. Growing up, Yi-wei Qiu had a good head for Chinese pastry. During his school time, he had started learning to make Chinese pastries with the chefs. His effort in past resulted in amazing pastry making techniques. The way he pressed dough into pastry mold was heedful and skilled. The patterns on tortoise cake were so vivid as if they gave vitality to pastries. For Xian-de Qiu, his son is “a workaholic. He’s diligent, endurable, and is able to eat bitterness. But he has to be more prudent in terms of company management. I hope he can take good care of his family, career, and health.” As for Yi-wei Qiu, he thinks his father “overly put his heart into friendships and was impatient. But after endeavors for many years, he’s now well-tempered.” Despite the contradictions of their personalities and hobbies as well as occasional teasing, the father and son have the everlasting best partnership. 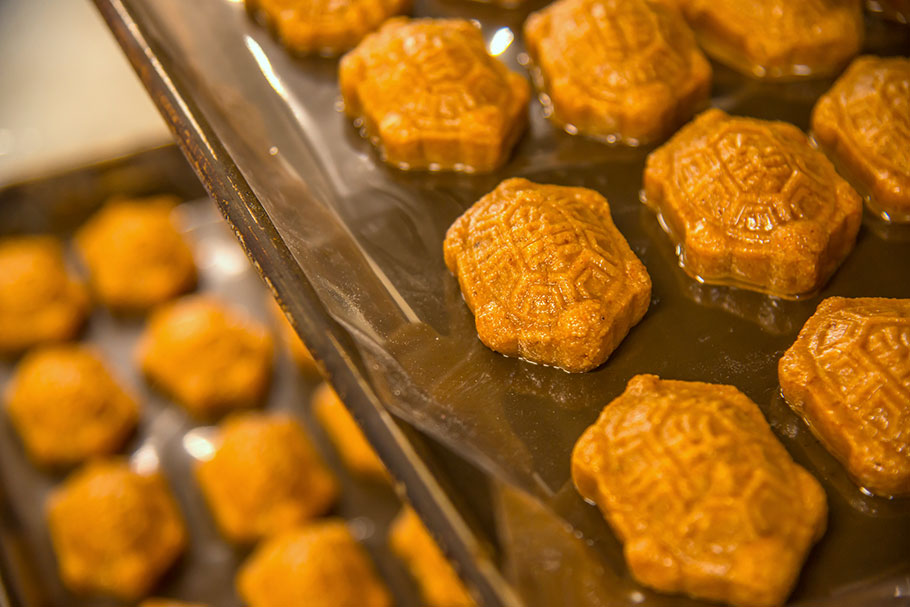 The best-selling product of the shop is peanut tortoise cake. It is made with freshly cooked maltose syrup and freshly grounded peanut powder; thus, it won’t stuck to teeth. 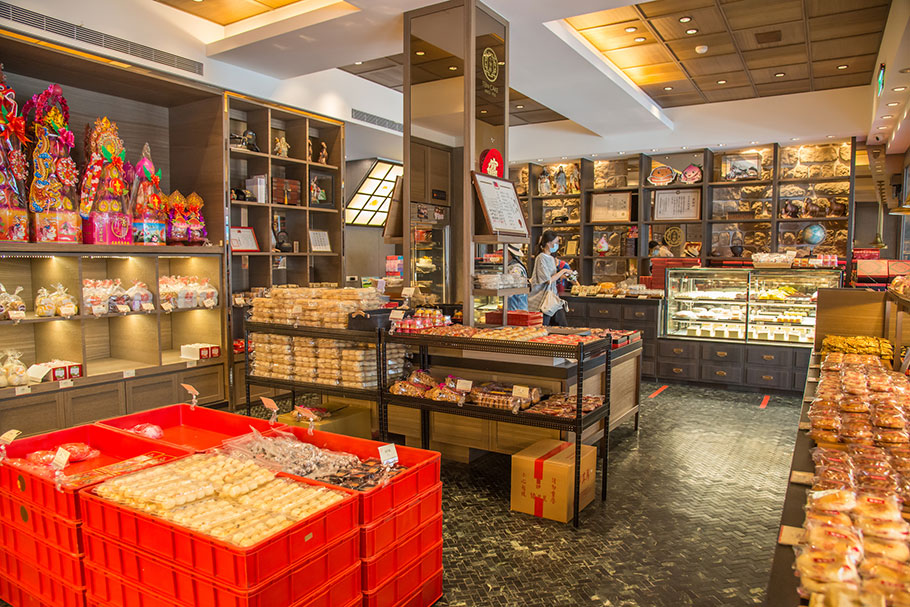 The pastry shop of the father and son locates in Twatiutia, a prosperous area in Datong District, Taipei. 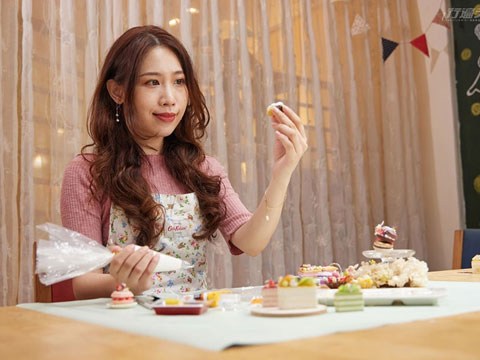 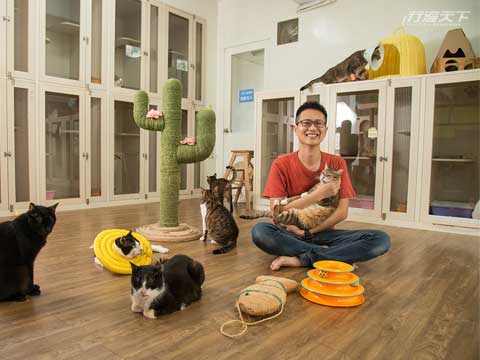